The Learning Center for Families has named a successor for Debbie Justice, the founder of the nonprofit organization that serves the families of “vulnerable children” throughout Washington County and the Arizona Strip with early-intervention programs.

Suzanne Leonelli of Centerville will take the helm of the program that has become known to thousands of area families simply as TLC when Justice retires in September, the organization announced Wednesday.

Justice launched the elemental early childhood intervention program more than two decades ago to provide a better alternative to the system she had dealt with in as an “annoyed consumer” mom who had a special needs child of her own.

She began working with toddlers and investigated ways intervention programs could provide support for families with young children, which led her to Southern Utah and a collaboration with state Health Department officials, she told The Spectrum & Daily News last month.

Debbie Justice, director of The Learning Center for Families, gets a hug from , one of the children who has attended TLC, during a ceremony recognizing Justice’s service to the organization and families throughout Washington County in May in . (Photo: Jud Burkett / The Spectrum & Daily News)

Justice co-founded TLC in 1993 with a Hurricane location loaned to the organization by the Fire Department. TLC now has four sites and 65 employees. It’s budget has grown “30-fold.”

“Debbie has laid an incredible foundation. She’s really laid down an empire in the community,” Leonelli said Wednesday. “(But) there are still others to be served. That’s always been an issue for nonprofits – there’s always more demand than services offered. It all comes down to funding.”

Leonelli has more than 17 years of experience working for nonprofit and governmental agencies, most recently as the program coordinator for the Utah Department of Health’s Office of Home Visiting, an agency of the Bureau of Child Development that strengthens parenting capabilities and overall family functioning.

The OHV’s voluntary programs draw on federal funds to provide social support and resource information beginning during pregnancy and continuing, in many cases, until children are in school. The Department of Health is based in  and TLC is a partner.

Heather Stott, left, taps sticks in time to music with her daughter, Evalyn, during a Kindermusic class at The Learning Center for Families on Feb. 17. (Photo: Jud Burkett / The Spectrum & Daily News)

Leonelli said she provided direct oversight of TLC’s contract with her state agency. TLC receives funding from two Bureau of Child Development programs, as well as other agencies not related to the OHV.

“I’ve been able to interface with them very intimately for the last two and a half years,” she said.

Leonelli will start Sept. 1 and work in tandem with Justice for a month until Justice’s last day, which is scheduled Sept. 28. An open house is planned at TLC that day from 2 to 5 p.m.

“Our process for finding a new director involved several months of meetings with our Succession Planning Committee, face-to-face and  interviews with many qualified candidates nationally and across the state and then bringing our final candidates in for a lunch meeting with our 60-plus staff members,” TLC Board President Shirlee Draper said in an emailed statement. “While we are sad to lose Debbie to a well-deserved retirement, we are confident that Suzanne is the right fit for this organization that is near and dear to so many families in our community.”

Justice praised Leonelli as someone with “a wealth of policy and practical experience.”

Before she joined the OHV, Leonelli served as executive director for the Ogden-based Prevent Child Abuse Utah, where she was an advocate for changes in policy at the legislative and judicial levels of government.

From 2007 to 2011, she worked as a vice president for Big Brothers Big Sisters of Utah in Salt Lake City.

She holds a master’s degree in administration, counseling and educational studies as well as a bachelor’s in political science from .

She also is a graduate of the ’s Nonprofit Academy of Excellence, and has overseen budgets of millions of dollars, including direct oversight of a $12 million federal grant as part of her OHV duties.

Leonelli said she had to do some diligence of her own before deciding to make the move from the  to St. George. She found that TLC is a highly regarded part of the community that “continues to learn” just like the families it serves, she said.

“It’s nice to see that. … There’s a lot of energy to grow the organization to be able to serve more families,” she said. “For many years, I have witnessed the positive impact this agency, its leadership and staff have played in the lives of children and families throughout Washington County and along the Arizona Strip.”

In her final year, Justice has been honored with Arizona governmental entity First Things First’s Champion for Young Children award at Centennial Park’s Masada Charter School as a result of her work with youngsters in the polygamous community, and the Community of Compassion – Nonprofit of the Year award presented to TLC by the St. George Chamber of Commerce.

St. George’s Leisure Services department also is naming a section of its All Abilities Park after her. 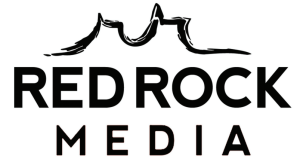 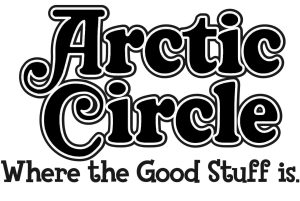 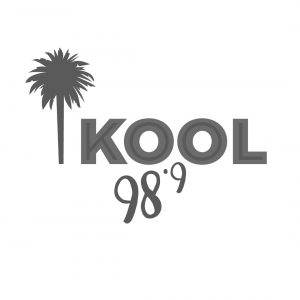 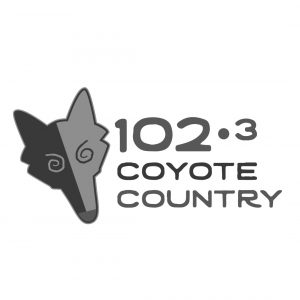 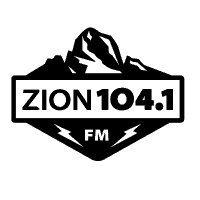