All concert proceeds benefit hundreds of children in our community served by Root for Kids.

The world was introduced to Chuck and Three Dog Night by the breakthrough-and the band’s first million seller-“ONE.” Driven by Chuck Negron’s solo lead vocals on 4 million selling singles, three #1 records, (one which topped the charts for six weeks, “JOY TO THE WORLD,”) five top 5 hits and seven top 40 hits, Negron put and kept Three Dog Night on the charts for six years! His soaring, soulful, four octave range and unique vocal styling became a part of the American landscape. His gut wrenching performance on the band’s follow up hit to “ONE”, “EASY TO BE HARD” is now a pop classic, as is his beautiful and smooth vocal on “OLD FASHIONED LOVE SONG.” Chuck’s unmistakable voice exclaiming “Jeremiah Was A Bullfrog” on the multi-Grammy nominated and 1971 Record Of The Year, “JOY TO THE WORLD” is today a part of Americana, securing a place for Chuck Negron as one of the great singers in rock and pop.

This event is proudly sponsored by the American Dream Foundation.

“JOY TO THE WORLD”

“EASY TO BE HARD” 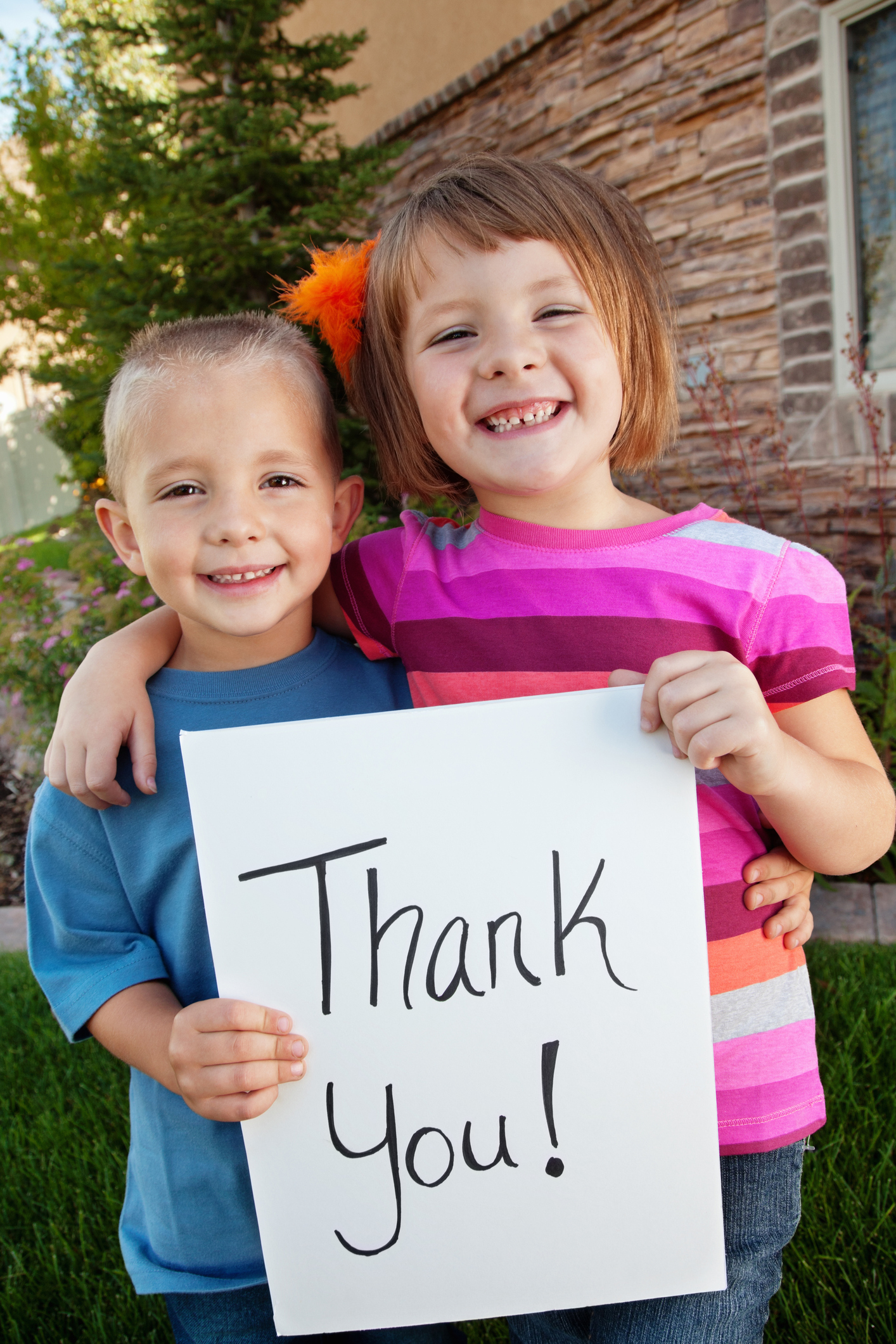 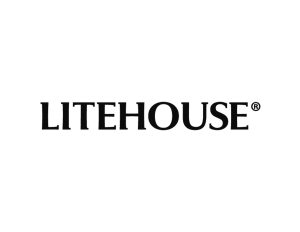 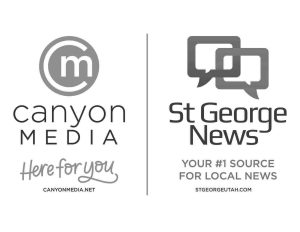 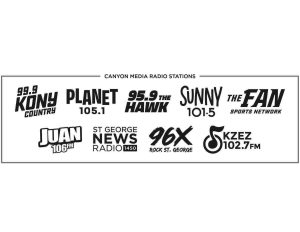